In recent decades, climbing has emerged as a mainstream sport. Although this extreme sport involves dangers, we are learning about more and more climbers trying to push boundaries. But who are the best performers in the history of climbing? Read on to learn about the 10 best rock climbers of all time.

Jim Bridwell was born in 1944. Widely regarded as the coolest climber ever, he learned from the greats of his era: Warren Harding and Royal Robbins. Throughout his career that spanned two distinct eras, Bridwell applied the knowledge he gained from his heroes. 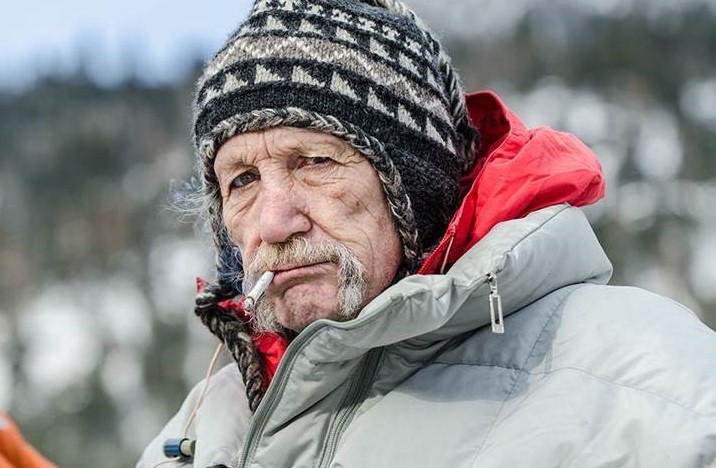 Later in his career, Bridwell became a mentor figure, teaching John Bachar, Lynn Hill, and John Long how to climb. He showed his craft before the widespread popularity of free climbing.

Born in 1924, Harding became the most well-known American rock climber for nearly two decades: from the 1950s to the 1970s. Despite his drinking habits and rather an unhealthy lifestyle, he was an incredible climber. 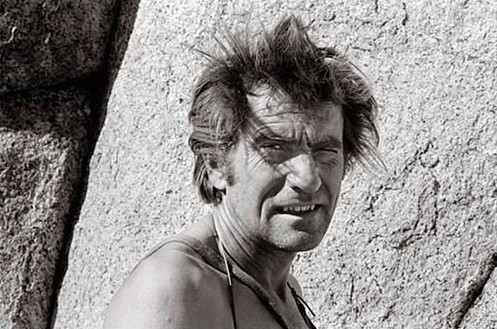 Thanks to his determination, Harding threw himself at some seemingly impossible projects. Other climbers of his generation recognized him as a monumental climber.

Royal Robbins is responsible for setting standards for climbing as a sport. He took climbing as a career when it was not yet considered a career. In the valley of Yosemite, he devoted his youth to the art of climbing. 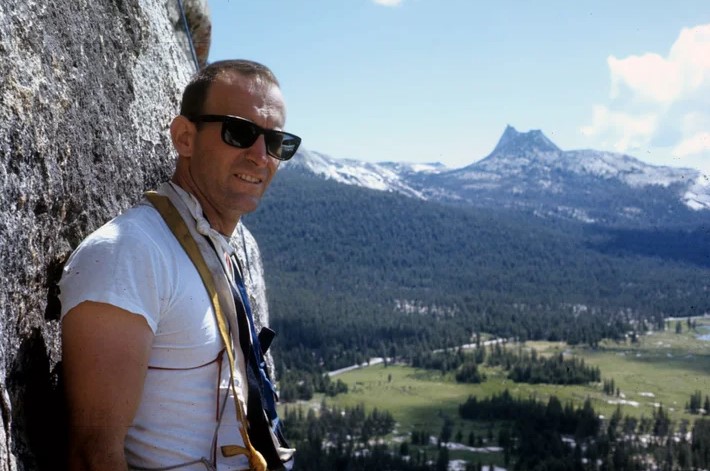 A visionary climber, Robins had not only the skill but also the determination and discipline to tackle some stupendously large walls. Climbing the Nose and the Dawn Wall are two of his legacies.

Widely recognized as the best female climber ever, Lynn Hill is also among the best climbers in history. Hill’s dominance spanned multiple decades. 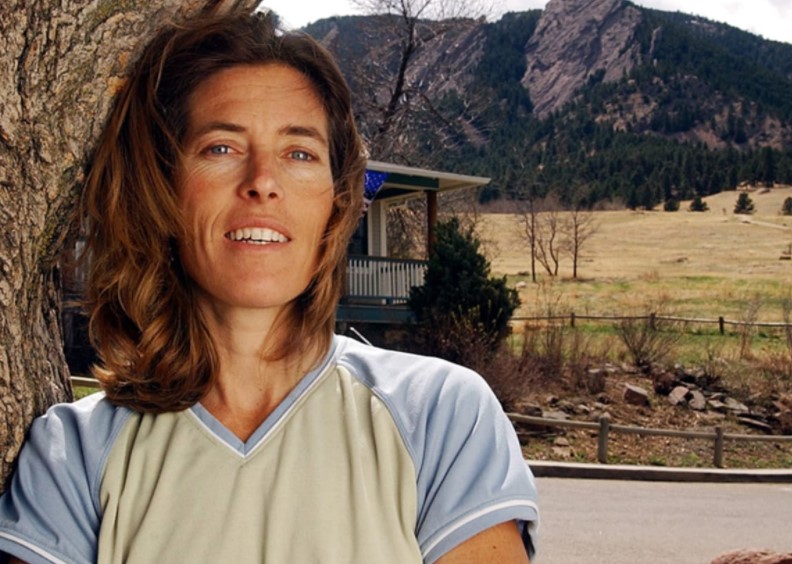 Quite early in her career, Hill not only hanged with but also exceeded great climbers such as John Bachar and John Long. She became a famous competition climber and was recognized as the most iconic rival of Catherine Destivelle.

Later in her career, she withdrew from the competition scene to go back to Yosemite Valley. She climbed the Nose in a day, without any gear.

Tommy Caldwell’s career spanned only five years. But in this short period of time, he had some monumental achievements, such as climbing EI Capitan’s all available routes. 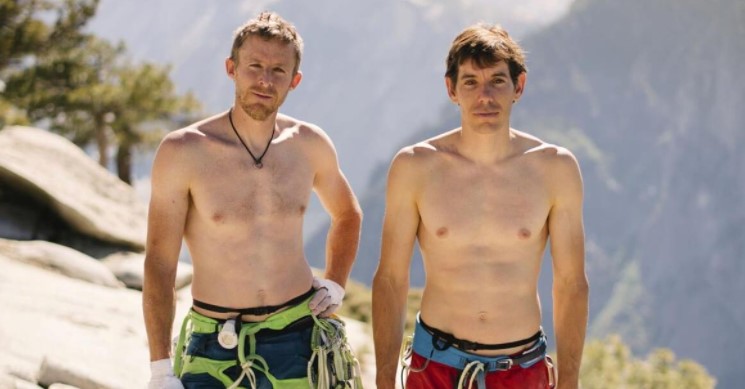 Later, he linked routes and climbed one or two routes in a day. Gradually he got bored and started setting his own routes. They totaled double the number of those on EI Capitan.

Caldwell is known as a speed climber and holds records for the Yosemite and the Nose Triple Crown.

Chris Sharma’s career spanned the first half of the 2000s. Although Sharma shared the spotlight with another great climber – Caldwell, he is regarded as one of the best rock climbers of all time. His chill attitude, long hair, and amazing climbing style made him famous. 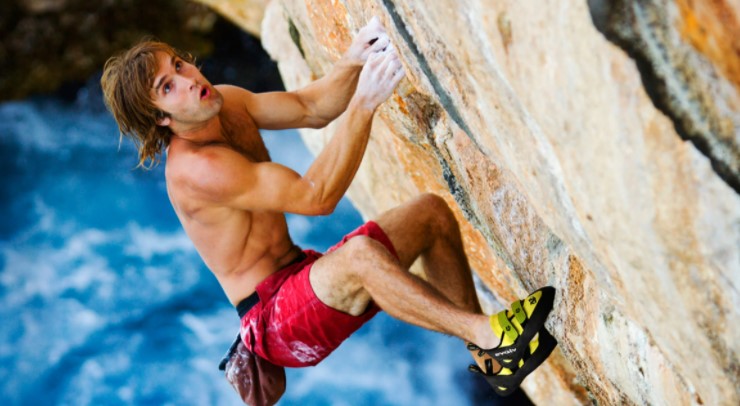 Sharma pushed climbing further than other iconic climbers of his time. His ascents of Jumbo Love, Biographie, and Pachamama are some of his legacies. He was a hero to today’s iconic climbers Alex Megos, Adam Ondra, and Jonathan Siegrist. Chris Sharma’s legacies also include bolding some iconic routes such as Perfect Mundo and La Dura Dura.

One of the best rock climbers of all time, John Long had a great influence on the American climbing scene. 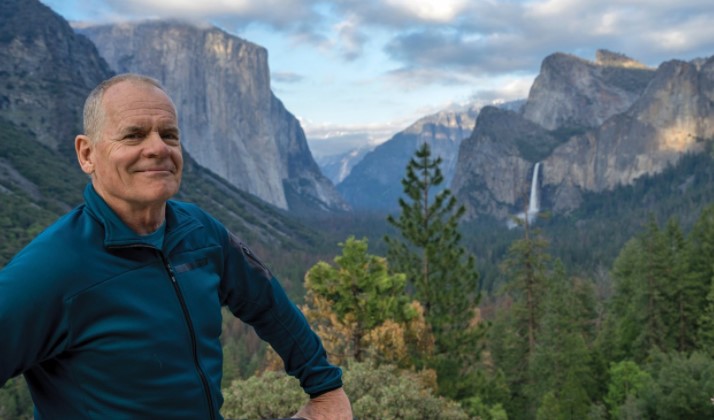 John was a climbing partner and close friend of John Bachar. In fact, John introduced Bachar to free soloing. As time went by, Bachar became famous for free soloing. Then John focused on redpointing.

He applied the technique of redpointing for his ascents of Hangover 5.13b and Pasairo Overhang 5.12c. When John established Hangover 5.13b, it was the most difficult route in North America. 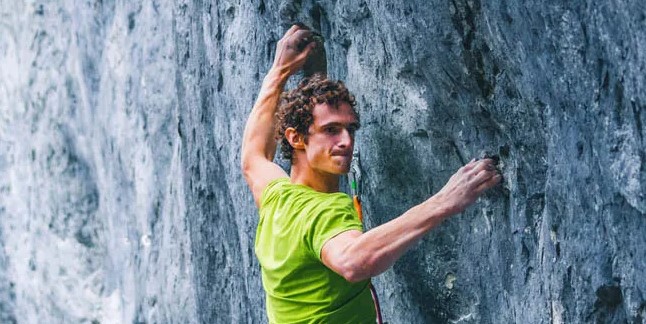 Ondra’s level dominance is already insane, and he is trying more than 5.15 ds. This giant already has an incredible legacy, and still has a lot of time to cement this legacy.

The legendary John Bachar is known for not only his solo ascents but also for popularizing the sport. Renowned for his challenging and daring routes, Bachar was the most famous climber in the world during the 1970s. 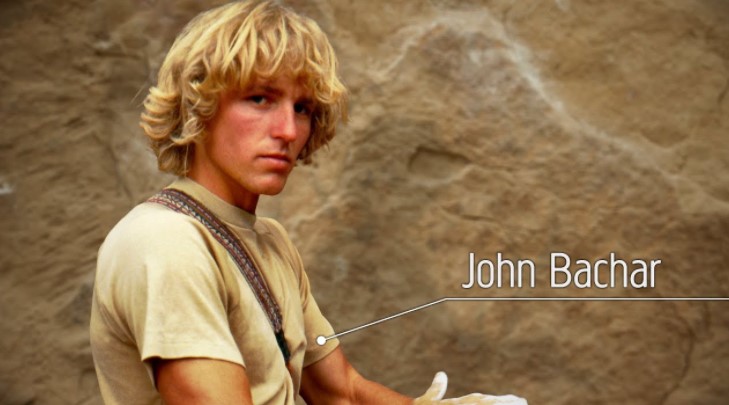 Bachar has some of the most impressive accolades. They include accolades for solo climbs of The Gift 5.12c and Enterprise 5.12b. He was also a very well-known free climber.

Bachar is credited as the introducer of many of today’s training techniques. He introduced running and chin-ups as parts of training for climbing. His cross-training technique has now gained immense popularity. And he is regarded as one of the best rock climbers of all time.

Catherine Destivelle made her name as a renowned mountaineer, rock climber, and alpine skier. Destivelle was a multi-talented athlete. She competed in ski events and pursued alpine ascents with equal enthusiasm. 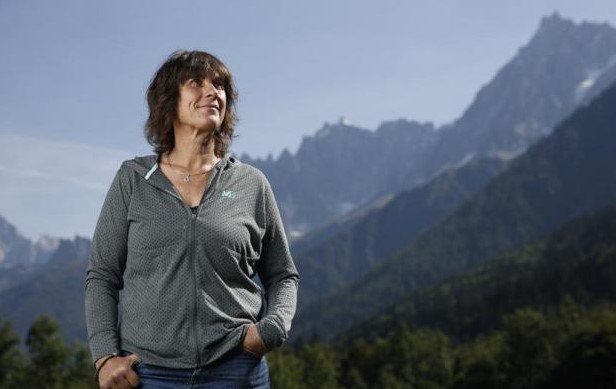 She was one of the first female climbers to have taken the challenges of 7a, 7b+, and 8a. Better yet, she did not stop even after these red-point achievements.

When it came to mountaineering, Destivelle pushed the limits. Her legacies include climbing Annapurna, a deadly 8,000-meter peak. Thanks to her talent, spirit, and determination, Catherine Destivelle will always be regarded as a great rock climber.

These are the ten best rock climbers of all time. We have made this list from a historical perspective. The excellence of sports activities is measured based on the standards set by the greats of the past.

And it is understandable that modern pros try hard to break the records of the masters. Now that climbing has become a mainstream sport, we will see more amazing climbers in the years to come.