Free climbing and free soloing both sound like similar things, but they are very different. Many new climbers get confused and don’t know the difference between the two.

In this article, I will break down the two sports and discuss in detail what free climbing and free soloing are.

Perhaps you have heard the name Alex Honnold thrown around. If so, it is because he is the world’s most famous free soloer. He uses nothing when he climbs except his body and his chalk: no ropes, no harness, no slings, no bolts. 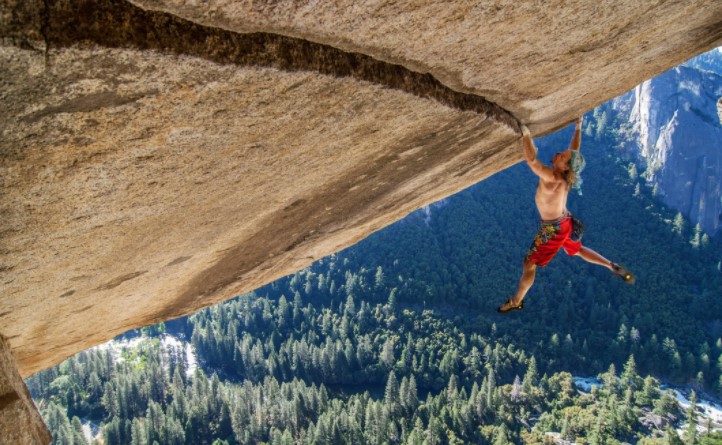 Alex Honnold is among the very few who are insane (and skilled) enough to excel at the sport of free soloing. It is not safe at all and almost always winds up killing the people who try to push it when free soloing. The group of people who attempt to free solo is very small, and it is not recommended.

If you are looking for ways to climb without a rope, consider bouldering. This is another method of climbing where you are not on a rope, but you are climbing small boulders with a padded mat beneath you. You do not climb above safe heights where falls can become fatal.

When bouldering, you have padding protection to catch you if you slip. This is a much more popular, much safer way to free solo outdoors or at the climbing gym.

Free soloing causes a lot of controversy among the climbing community. Many people praise the sport, claiming it is the ultimate way to climb: a sport to showcase the best, bravest,  most elite climbers in the world.

Other people, however, have recognized its danger and do not believe that free soloing is a respectable endeavor. Brands like Clif Bar have vowed not to support the risk involved with free soloing by dropping 5 of their sponsored climbers in 2014. Alex Honnold, the star of the movie Free Solo, was included in this.

Honnold’s movie became critically acclaimed and won the Academy Award for the Best Documentary Feature. Other companies, like The North Face and Red Bull, still promote the sport of free soloing and help bring it attention and notoriety.

When you think of typical rock climbing, you likely think of free climbing. This is when you climb a wall with a harness and a rope to catch you if you fall. This is the safest, most common way to rock climb. 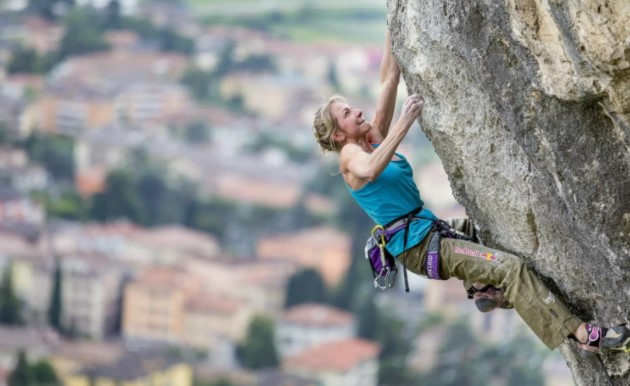 When climbing was first becoming a sport, it was executed by anchoring to rock and climbing up the rope rather than the face itself. This was because there wasn’t much equipment or protection to aid people in climbing the actual rock, and it was more about exploring than pushing your body to physical limits.

Soon people began to do a sport called aid climbing, where you use bolts, ladders, and other tools to assist you in making it up the cliff in a fast and interesting way.

Although free climbing is 100% safer than free soloing, it is not entirely void of risk. Climbing even with ropes is a hazardous sport and must be done with precaution and safety measures.

There are a few different types of free climbing. The two most common are trad climbing and sport climbing. 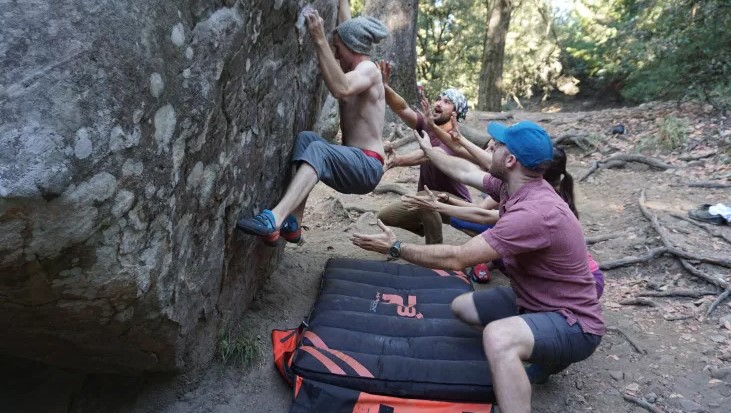 Trad climbing, or traditional climbing, is the most dangerous way to free climb. It consists of setting your anchors using devices like hexes, nuts, and cams which you wedge into grads and use as your backup protection in case you fall.

This method of climbing takes time and skill, and errors are easy to make. If the anchor you placed does not hold up, you will plummet when you fall. In trad climbing, 75% of reported injuries are caused by falling. 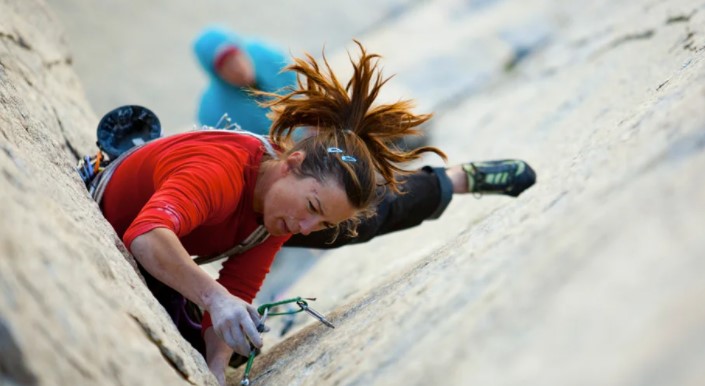 Sport climbing is the safest way to free climb. It is the most modern method of climbing, and it is what you will find at climbing gyms and established routes. It allows you to focus fully on your physical climbing abilities without having to worry about your safety. 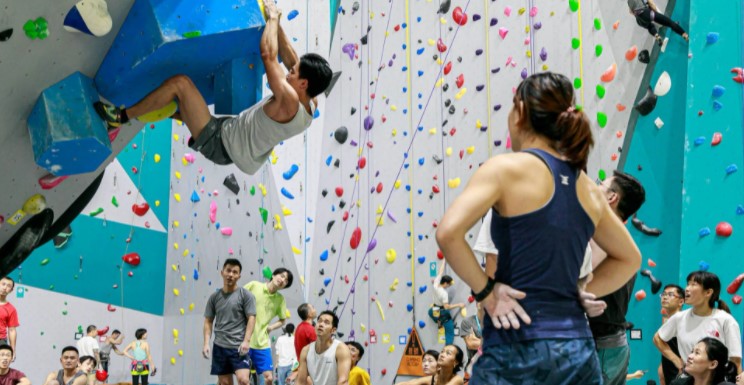 If you heard a report of someone “freeing” a route, it means that they free climbed it. It sounds like they climbed it freely, with no rope or protection, but that is not the case. If you hear someone say they “soloed” a route, then you are safe to assume that they freely soloed it without any safety precautions.