The answer is Yes, you can. The TSA regulations allow you to bring rope, quickdraw slings, chalks as well as carabiners on a plane.

Many mountain or rock climbers are not always sure what and what is allowed in their climbing gear because of some weird regulations on carry-on items.

In this article, we will discuss why rope is allowed on planes, other items you can or cannot bring on planes, and four helpful tips to make your life easier when traveling, with rope and other climbing gear on a plane.

Let’s dive into it.

Why Rope is Allowed on Planes?

Now, with this in mind, there is no regulation against bringing rope on a plane because you’re free to carry the quantity you want.

However, understand that the TSA regulations are against items that are used to cause harm to people or used to threaten one’s life, or even used to damage the plane. 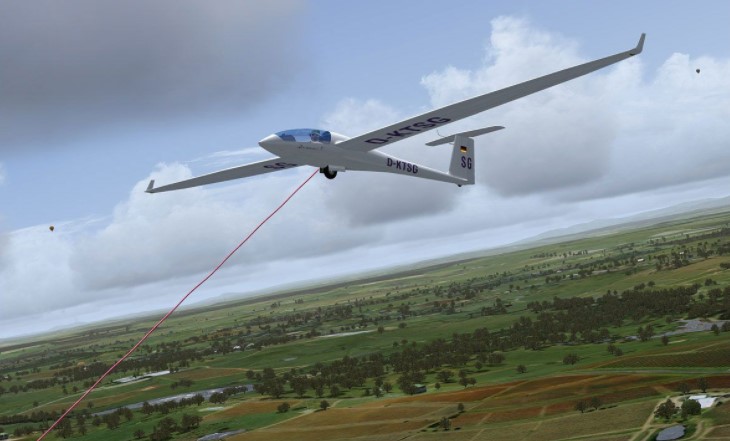 A rope is not seen as a dangerous item and there is no harm it can be used to cause, except one plan to use it to strangle someone, which is not possible per se.

Also, it can’t in any way be used to jeopardize the safety of the plane or the people in the plane.

The fact remains that some ropes are strange to carry-on, making you get some uncomfortable looks from the TSA officers and probably from the cabin crew as well, but that’s nothing, right? You can learn more about the TSA regulations.

Additional Gears You Can Bring on a Plane

Other items can be brought as well. Let’s discuss the list: 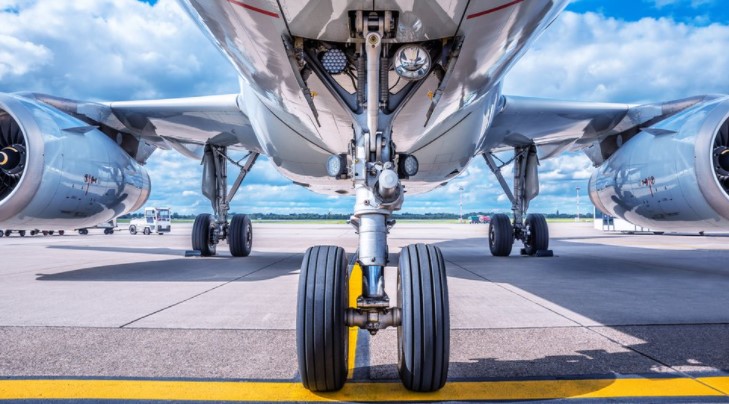 We do know that most of the time, chalk comes in white color and this can raise suspicions when seen in your bag.

So you must be prepared to explain yourself but understand that you’re not doing anything wrong carrying it (chalk).

The TSA officers will let you go as there are no regulations stopping people from flying with chalk.

To carry an oversized bag while flying will cost more than you probably budgeted. A crash pad is known to cost around 250$ – 300$ to travel to and fro with.

Considering this huge amount of money, it’s wise you get a crash pad for yourself where you’re going and sell it when leaving the environment.

Let me explain with this illustration.

Let me understand that most TSA officers are not knowledgeable in anything regarding rock or mountain climbing.

So make your mind that you will be misunderstood or even suspected when they see items they don’t know like quickdraws, belays, nuts, or even carabiners.

This will certainly cause them to delay you by asking some questions about your carry-on and besides, they are doing their job.

These items can be packed inside your checked baggage or cabin luggage.

You can carry as many clothes, harnesses, not even shoes as you want but understand that there is a limit for cabin luggage.

Gears You Can Not Bring on a Plane

Now, let’s look at those gear you can’t bring on a plane and why they are not allowed.

Bringing a stove is only possible if you bring one that has its fuel separated from the stove. Also, you can bring on a plane a non-selling and clean stove but white gas canisters and propane gas won’t be allowed.

This means you can not pack them in your cabin luggage or even in your checked baggage.

So the smart thing you can do is to check in Google if there are stores that sell fuel for your stove at your destination before you consider bringing it along.

When it comes to ice climbing gear, you must be careful with crampons, screws, and tools that are sharp and produced from metal.

They are classified as weapons because they can easily be used to harm someone and they can not be brought on a plane as carry-on gear.

Carrying these items is not allowed and it can lead to two things; first, they will be confiscated from you and second, you will be asked to throw them into the trash bin.

So the best thing you can do if you plan to spend more time outdoors is to check the TSA regulations or better still buy them at your destination and sell them while leaving the environment.

4 Tips To Make Your Life Easier When Traveling 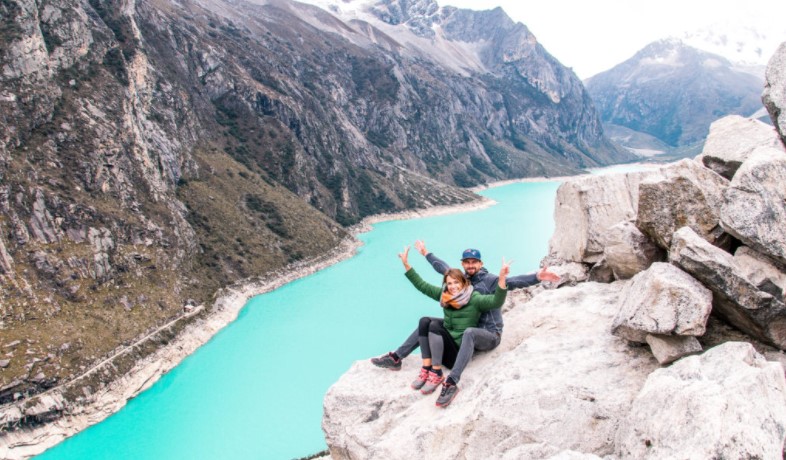 This can be seen if you’re flying overseas, so it’s wise to be informed before traveling.

Remain calm and be polite

Don’t forget to always remain calm and be polite. No matter what happens, don’t get angry with TSA personnel because they are doing their job.

We know they might be harsh, causing you a hard time, remain calm by asking to speak with a superior officer.

Explain to the TSA officers who you are

To save time, after you pass through the scanner, explain to the TSA officers who you are. By clearly stating that you’re a mountain climber going for climbing exercise and that the items they are looking at are your gear.

Buy some items at your destination

To avoid carrying oversized bags that will cost you more. I recommend you buy some items at your destination.

Well, bringing them with you might be cheaper, especially items like fuel, crash pad but due to restrictions and cost, you should buy them at your destination.

This article has been able to teach you that you can bring rope on a plane and it’s possible for you to do so.

Also, it explained the gear you can or can not bring on a plane as well as the reasons for the restrictions, which is for the safety of others and the plane as well.